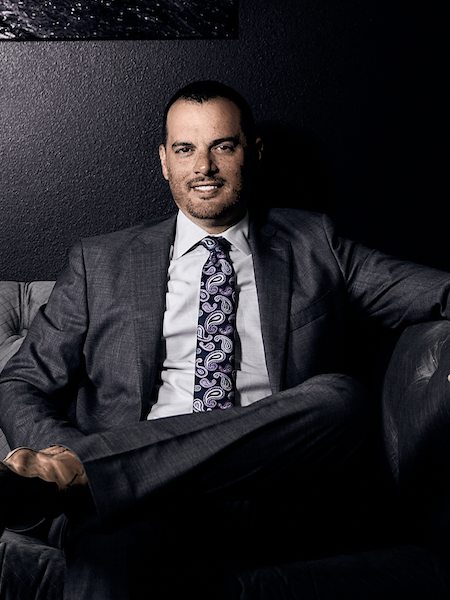 Josh is an AV Preeminent-Rated attorney. He is nationally recognized for his expertise on forensic science-related topics and has lectured over 250 times in 22 different states and two countries and is often sought out for commentary on forensic science by local, national, and international reporters. In addition to a law degree, he has earned a Master of Science in Pharmacy from the University of Florida and is a Nationally Registered EMT.

In 2018, Josh was recognized by Oklahoma Magazine as a top “40 Under 40” young leader in Oklahoma. He has received two Presidents Awards from the Oklahoma Criminal Defense Lawyers Association and a Dean’s Award from the National College for DUI Defense. The Oklahoma Bar Association honored Josh with its Fern Holland Courageous Lawyer Award in 2018.

Mr. Lee is a published author on various science and law topics including gas chromatography, blood testing, breath testing, oral fluid testing, forensic science reform, drug testing, drug analogues, search and seizure, and trial advocacy. He is an instructor of the Standardized Field Sobriety Tests, certified independent operator of the Intoxilyzer 5000 and Intoxilyzer 8000, and is trained in the Drug Recognition Expert program.

Mr. Lee served on the Board of Directors for the non-profit organization Freedom of Information Oklahoma, Inc., and serves as Past President of the DUI Defense Lawyers Association Justice Foundation. He is a volunteer attorney for the Oklahoma Innocence Project and has worked to successfully exonerate two men wrongfully convicted of murder after they spent nearly 22 years in prison. He is a volunteer firefighter in his hometown of Vinita. He is certified as Firefighter Levels I & II, Fire Instructor, Hazardous Materials Operations, Swiftwater Rescue Technician Levels I & II, and High Angle Rope Rescue Technician Levels I & II. He also serves as the Director of the Craig County Swiftwater Rescue Task Force.

University of Tulsa - College of Law - 2007
Juris Doctor - with Honors

United States District Court
for the Northern District of Oklahoma

Lee | Coats Law PLC is dedicated to providing the best possible legal services for our clients. Conveniently located in Vinita, Oklahoma contact us today to discuss your case.